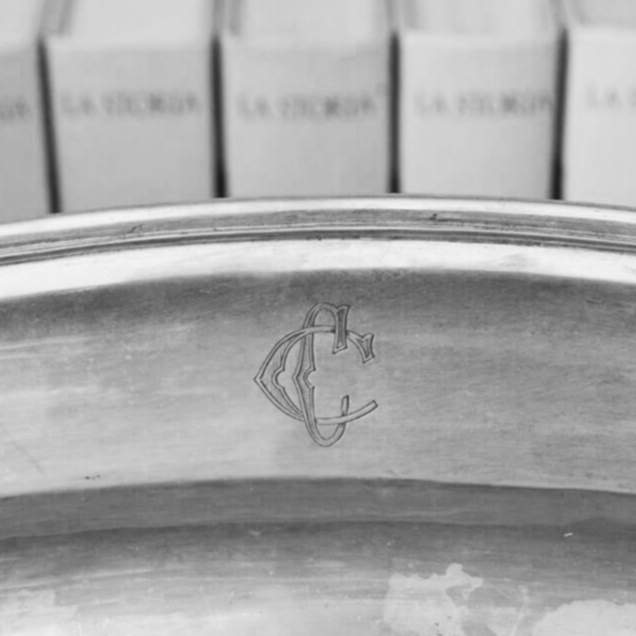 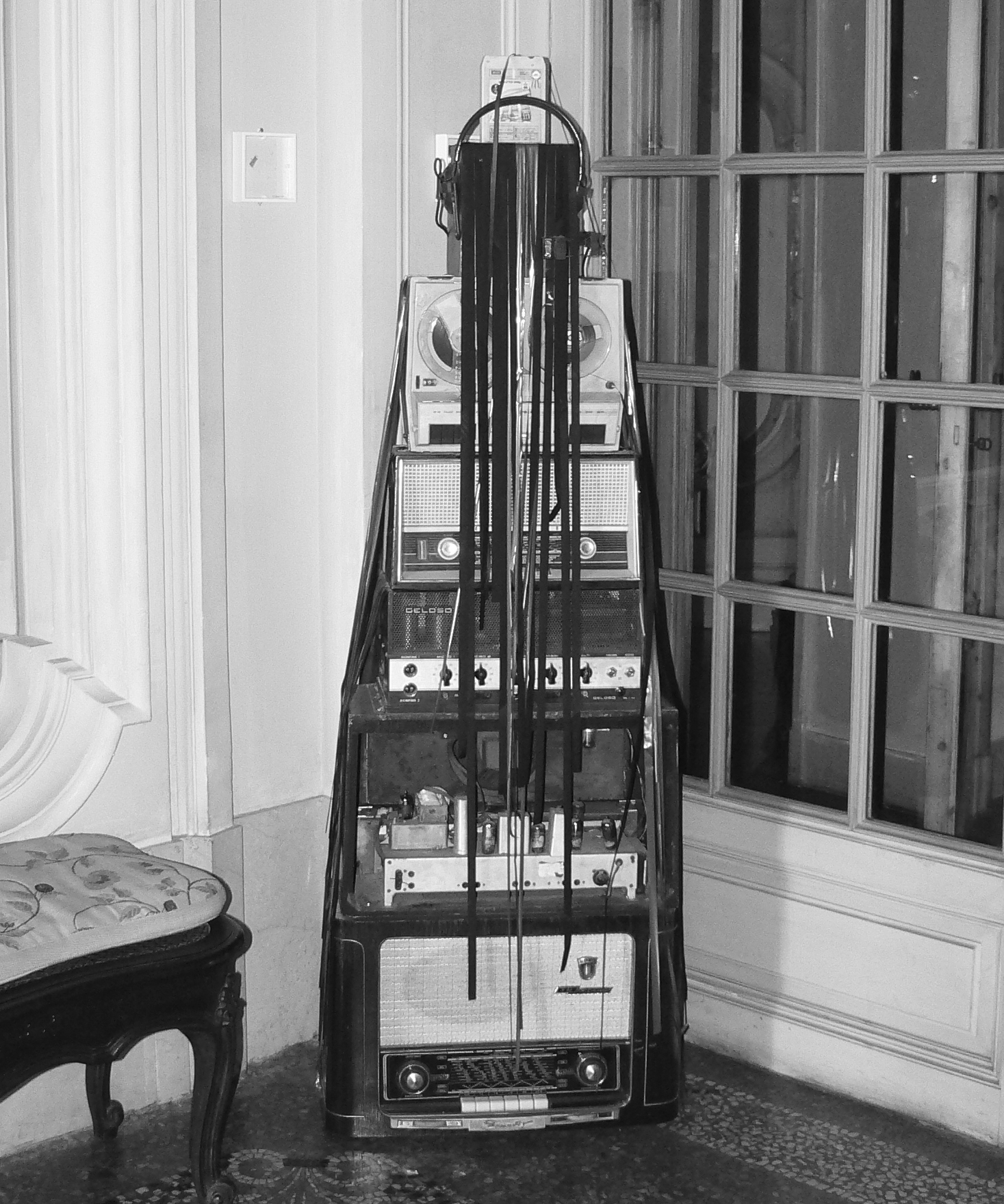 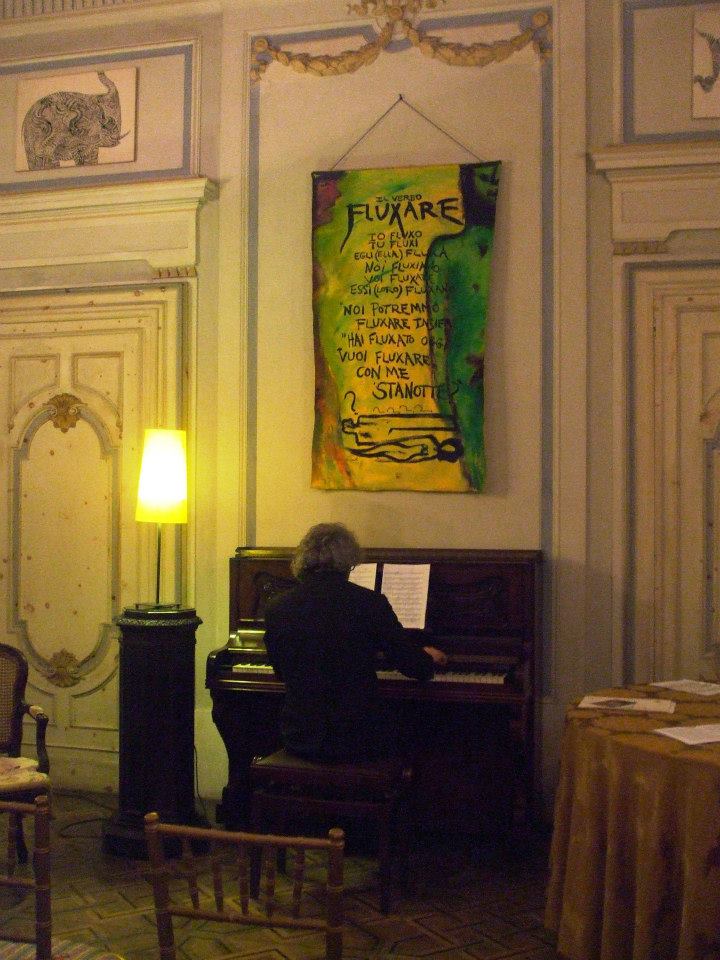 I have been much stimulated in my European-made art by the Fluxus movement as nurtured by Francesco Conz and his Archivio Conz in Verona.

I tend to consider Fluxus art as a wayward successor to the Dadaists, a somewhat underground movement aimed at subverting the dominant  paradigm  of reality, upsetting the Establishment interpretation of quotidian reality, and in general upsetting the apple-cart.

To upset it is an urgent task, since there are quite a few bad apples in the cart these days, especially in the White House where resides the Great White Father.

And the booboisie will thus also be saved from a life of perpetual boredom.

To shake up ordinary views of our existence on earth, one must begin of course by changing the language we use to express ordinary reality, and by the invention of new forms of expression, such as the creation of new verbs in various languages. Thus I have begun with the invention of the verb fluxare.

Fluxare is obviously a verb that needs to be added to our vocabulary since no such verb exists to describe what it describes.  And this is its definition:

Fluxare: to engage in acts of love and spirituality on a much higher level of consciousness than in strictly biologic copulation.

I would hereby formally petition the proper lexicographic authorities for the inclusion of the verb fluxare in all standard dictionaries.

In the present exhibition, I have painted and illustrated fluxare in the present tense in the hope that this visualization of the verb will make it ease for people in general to memorize the verb and to employ it in daily conversationor at least in nightly conversation.